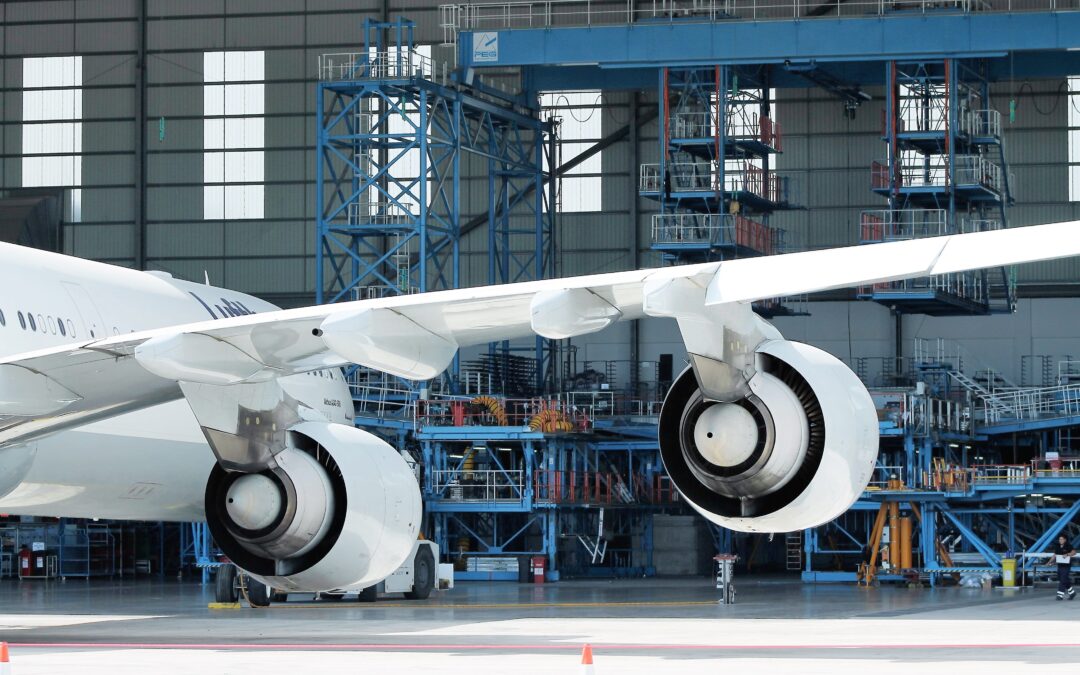 The John F. Kennedy International Airport plans on upgrading its air freight facility to keep up with the current times. This will be done by tearing down two vacant cargo buildings to make room for the new one. With the current volume of freight shipments rising, renovations to the airport facility are being made to handle the load.  Aeroterm, a distributor of different services to airports nationwide such as development and capital will be in charge of this project.

The JFK airport is known for being one of the busiest airports in the U.S in terms of freight operations. Despite this, the airport has seen a steady decline in terms of position in the market and freight volume. In 2017, Gov. Andrew Cuomo made the project to modernize the JFK airport public. After a few years of waiting for approval from the stakeholders, the project is finally coming to fruition. The plan is to have this project finished near the end of 2023 with the demolishing of the two vacant freight facilities starting in September 2021.

How Will the new facility be different?

The new facility will have a greater emphasis on more advanced, autonomous technology. This includes an autonomous racking system that moves and stores pallets vertically instead of just on the floor. More storage space is created since upright space is being used along with the ground. Not only will it be better for storing freight, but pharmaceutical friendly as well. The facility will include a temperature-regulated region with the purpose of handling pharmaceuticals.

This facility will also be larger than the two facilities that are planned to be demolished. This means that larger volumes of freight may be more manageable than in the past. With JFK airport already having access to most of the big international airport hubs, the new freight facility may improve the links between other airports. New jobs will arise from the remodeling of the JFK airport’s freight facility, which will help raise the local economy.

The Focus will be on Freight.

The goal behind the whole project is to modernize the airport facility and make it a “world-class airport.” The Aeroterm project is part of a bigger modernization project that will have more than one part. The next part of the project is to open 16 acres of land to create another freight facility for JFK airport. This facility is planned to manage an extra 200,000 tons of freight. A new area for truck pickups and docking will also be added, which may help ease airport traffic. However, like the first part of the project, it could be a while before the second part can begin because of approval from stakeholders and other circumstances.

Plan on shipping or moving freight internationally and need help with the logistics? Contact us at 305-821-8995. Not only do we have freight forwarders to assist with finding a carrier to ship and deliver your freight, but we have customs brokers to make your import abides by customs regulations.