Within two months of each other, the USS Fitzgerald and the USS John S. Mccain had collided with cargo ships. The Fitzgerald, off the southern coast of Japan, the McCain, in between the Malaysian straight. 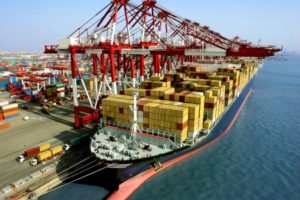 The McCain Collision – The primary faults were that the primary steering system had failed and that miscommunication among the crew caused a delay in the proper rate of response.

How did these Collisions happen and How can they be Avoided?

There are three cited problems for these incidents. How these can be improved is currently a problem for the U.S. Navy, and multiple investigations and reviews are being performed to remedy these problems.

Lane Crowding – Both of these collisions have cited lane crowding. While there is freedom of the seas to sail wherever you wish, there are optimal lanes for maximum fuel efficiency and speed. Both the McCain and the Fitzgerald were on the fastest and thus, the most populated lanes of travel. 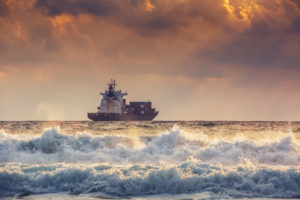 System Issues – Additionally there are suspected system issues with the ships. Between possibly broken sensors and failing steering systems, there are possibly many poorly maintained aspects of the ship at any given time.

We work to stay up to date on as much information as much as possible. When international cargo and ships collide, it affects everyone personally and our business specifically. If you have any questions, feel free to contact us at any time.