Why is NAFTA under Attack Right Now?

However, there is plenty of evidence to suggest that NAFTA isn’t going anywhere and additionally, that reworking the deal might make things worse for the United States.

Why it’s not Going Anywhere 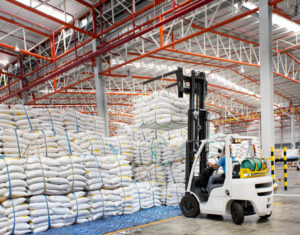 The NAFTA, like the presence of the E.U; is great for commerce across the nations involved. Most of our information for the following section comes from the extensive study performed by Investopedia.
http://www.investopedia.com/articles/economics/08/north-american-free-trade-agreement.asp

From 1993 to 2015, NAFTA positively affected each country by 39%, 40%, and 24% for the U.S., Canada, and Mexico respectively. This shows a tangible climb for every member to benefit from this agreement mutually.

The only point of debate for NAFTA being detrimental for Americans is the concept of it affecting American Jobs. While manufacturing jobs have tanked in America, jobs in trade, retail, and positions such as customs brokers and freight forwarders have skyrocketed.

Why The President is not going to Drop NAFTA

While there is the ability to drop negotiation laws from 23 years ago, there will be two different sets of pushback for the president if a withdrawal is purported. 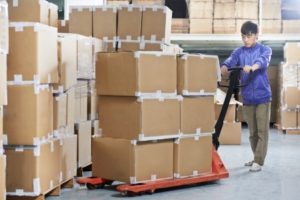 The People – Countless existing jobs and established business transactions rely on NAFTA to sustain itself. These people will not simply let their longstanding business relationships wither.

Congress – Congress is in place to off-put gross uses of power in the presidency. If the people are incapable of defending themselves, Congress might step in and decide to offset this decision since it would adversely affect Americans.

As customs brokers, we strongly stand behind NAFTA. If you would like to learn more about NAFTA or how it affects international trade, feel free to call us at any time.