Autonomous Ships and Their Impact on Customs 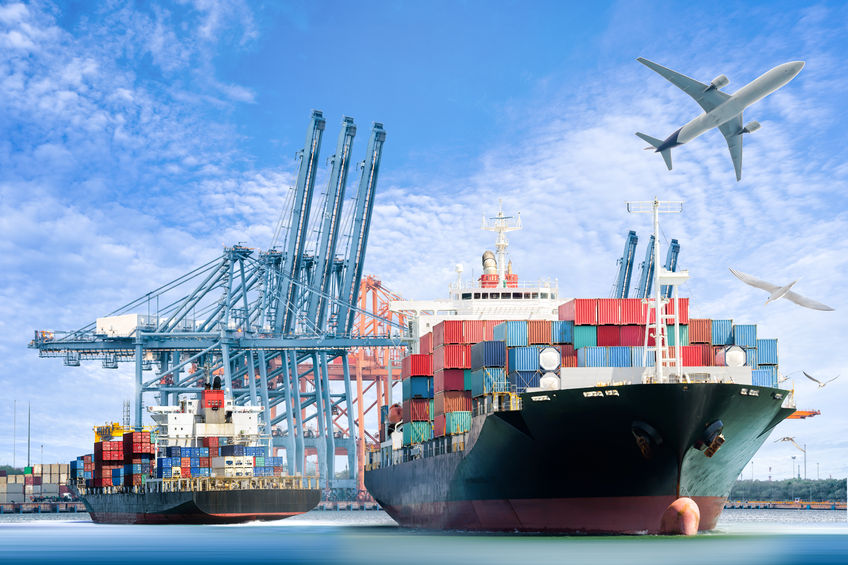 The Advent of the Unmanned Shipping Vessel 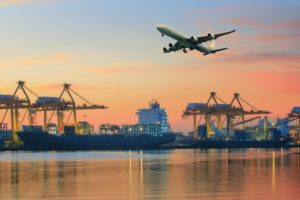 Projected to set sail in 2018, the Yara Birkeland will be the first ever fully autonomous cargo ship, marking yet another step towards the automated vehicle paradigm. Following the trail blazed by Tesla and its artificial intelligence-driven cars, the Norwegian companies Yara International ASA and Kongsberg Gruppen ASA are working towards having the Birkleland completely unmanned and running itself by 2020 after around two years of having a crew aboard.

Not only is this ship fully capable of piloting and managing itself, but it is also electrically powered. The Birkeland’s developers expect these attributes to cut annual operating costs by about 90%, mitigating the ship’s hefty $25 million price tag.

At the moment, regulations and sanctions do not exist for autonomous cargo ships. The precedent set by the Birkeland, however, could eventually spawn a fleet of AI-commanded vessels around the world once those regulations become set.

Automated ships would cut the costs of labor significantly and could potentially be even more efficient than manned boats due to their Global Positioning Systems and multitude of cameras. Electric power would also work towards cutting energy costs, not to mention lessening the impact on the environment.

Is this Good or Bad News? 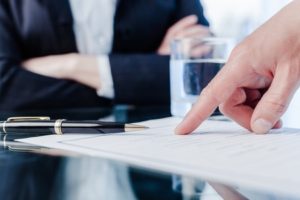 Of course, with any form of automation, reliability is the main concern. Just as humans are prone to error, so too are the machines they create. If a problem occurs on a manned vessel, the crew can work on-site to correct it. It could be much more difficult to fix an immediate issue if an autonomous ship encounters it while out to sea. Additionally, the loss of an autonomous, electric-powered craft could be far more costly than conventional ships.

By the same token, if a fatal error arises and the ship goes down, the risk to human life is drastically minimized. There are certainly strong advantages and disadvantages to both manned and unmanned vehicles, but only time will tell which proves the most effective.

We work to stay up to date on as much information as much as possible. When international cargo and ships collide, it affects everyone personally and our business specifically. If you have any questions, feel free to contact us at any time.